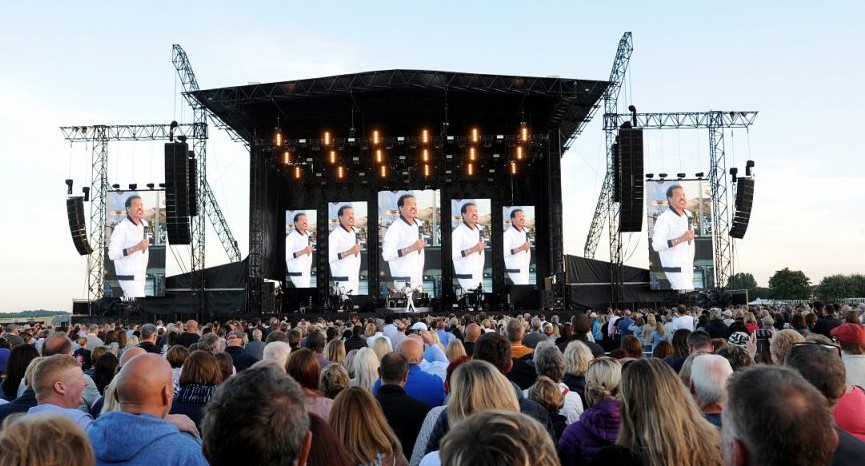 The Lincolnshire Showground is based in of course, Lincolnshire, in the East Midlands, UK. It is owned by the Lincolnshire Agricultural Society, a charitable organisation established back in 1869. Its objectives are to educate the county about food, farming and a sustainable environment.

The site is home of the historical Lincolnshire Show and has been an hub to host events for the last 125 years. These events range from meetings, conferences, award shows and even concerts starring legend Lionel Richie and popstars Little Mix.

This meant any IT issues took much longer than needed to resolve, making it costly and frustrating for our client. This was also holding Lincolnshire Showground back from being able to thrive in an effective, smooth running environment. They were seeking a unified and cost effective approach but wasn’t sure the best way to go about it.

Dolphin first became involved when we won the contract to supply and install a high quality IP CCTV system. We supplied the Lincolnshire Showground with a system that had been specified with perimeter cameras and number plate recognition on the access gates at the showground. We used the very best Avigilon IP cameras teamed up with industry leading VMS from Milestone Systems. These cameras which could be viewed remotely on mobile devices by staff members, system which has improved security on the site.

Gradually Dolphin built up a very strong relationship with the Lincolnshire Showground and over time, were asked to help out in other areas. A few months after installing the CCTV we installed Wi-Fi to the perimeter gates which was followed up a few months more later with replacing the Wi-Fi in the buildings.

Next we did the Audio Visual system. This involved working with a partner to install Wyre Storm IP video distribution at 4K resolution and a new audio distribution system. We also supplied large format screens, amplifiers and speakers to the upstairs meeting rooms. We utilised Control4 as a central control system and since installation, have added lighting control into the Control4 so different lighting scenes can be enabled from the touch of a button.

Our relationship continued to grow  and develop and after expanding their CCTV further, we also started providing IT support for the showground. At a later date we also were contracted to providing a phone system too. Therefore, resulting in the Lincolnshire Showground now having a single, go to supplier.

We’ve worked with Lincolnshire Showground for a number of years now and continue to provide IT support and assist with any further developments. The site has gone from having a headache when thinking of IT, to thriving with new cutting edge technology systems we have put in place.

The owners of the showground have benefitted from a unification of systems which has resulted in no more duplication of costs and has ensured the smooth running of events from day to day to large concerts.  The high quality CCTV system continues to ensure the safety and security of the many thousands attending the events and the WiFi system ensures occupiers of the site have access to fast WiFi across the venue.

“Because of the ease of use the system has been readily adopted by our management team and is now being accessed by events who use the site including the security services at major events like concerts. I have found it very helpful to have a single supplier who is able to advise us on all aspects of the application of IT in our operations to avoid the duplication of costs which has occurred in the past.” 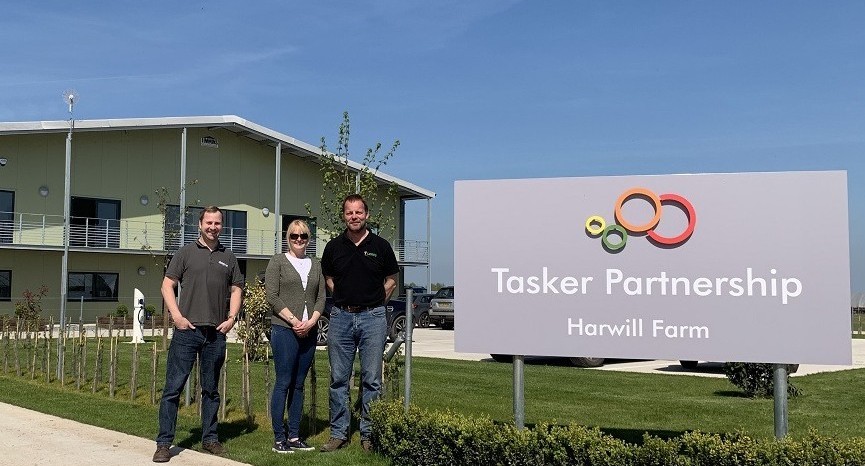 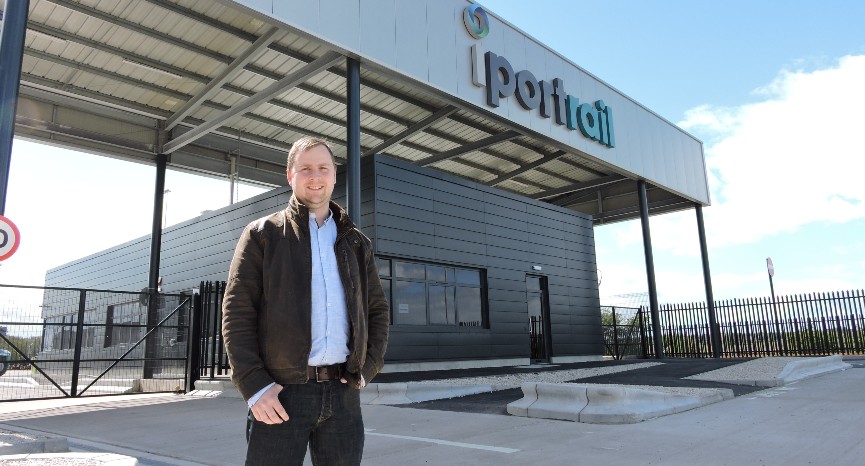 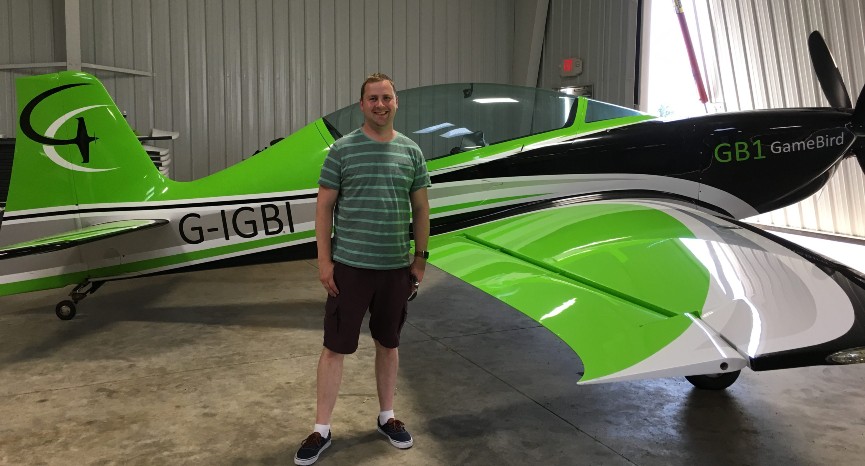 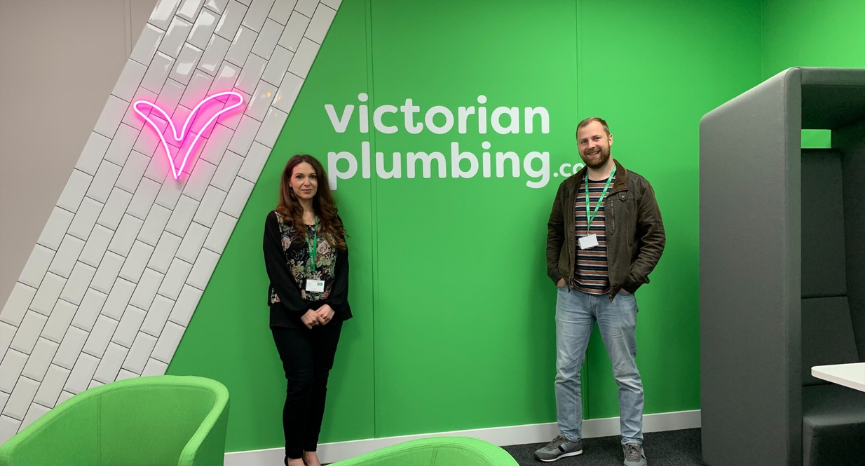 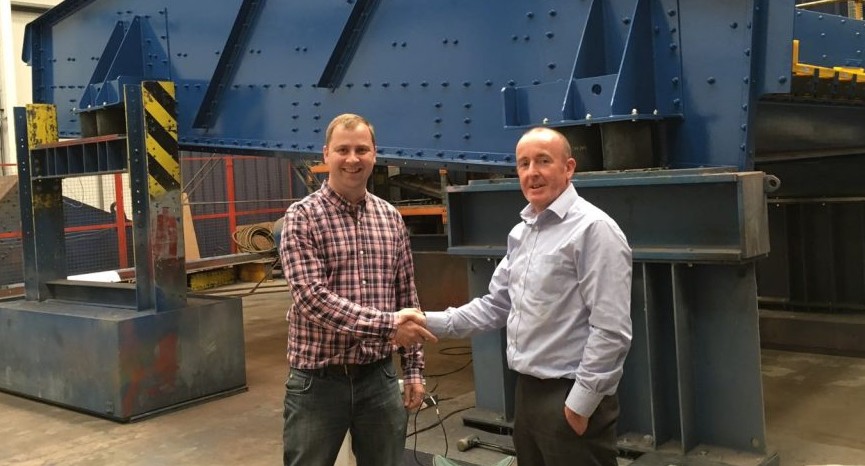 We use cookies on our website to give you the most relevant experience by remembering your preferences and repeat visits. By clicking “Accept All”, you consent to the use of ALL the cookies. However, you may visit "Cookie Settings" to provide a controlled consent. Read More
Cookie SettingsAccept All
Manage consent

This website uses cookies to improve your experience while you navigate through the website. Out of these, the cookies that are categorized as necessary are stored on your browser as they are essential for the working of basic functionalities of the website. We also use third-party cookies that help us analyze and understand how you use this website. These cookies will be stored in your browser only with your consent. You also have the option to opt-out of these cookies. But opting out of some of these cookies may affect your browsing experience.
Necessary Always Enabled
Necessary cookies are absolutely essential for the website to function properly. These cookies ensure basic functionalities and security features of the website, anonymously.
Functional
Functional cookies help to perform certain functionalities like sharing the content of the website on social media platforms, collect feedbacks, and other third-party features.
Performance
Performance cookies are used to understand and analyze the key performance indexes of the website which helps in delivering a better user experience for the visitors.
Analytics
Analytical cookies are used to understand how visitors interact with the website. These cookies help provide information on metrics the number of visitors, bounce rate, traffic source, etc.
Advertisement
Advertisement cookies are used to provide visitors with relevant ads and marketing campaigns. These cookies track visitors across websites and collect information to provide customized ads.
Others
Other uncategorized cookies are those that are being analyzed and have not been classified into a category as yet.
SAVE & ACCEPT
Powered by